Need encouragement? we will motivate you!

What we are here to do

Overview
Established in  2003, the Berks County Latino Chamber of Commerce (BCLCC) is a not-for-profit organization devoted to promoting the advancement and economic growth of Latino/Hispanic-owned businesses and professionals in the greater Reading region and the surrounding communities in Berks County, Pennsylvania. We accomplish our mission through business educational programs and a broad range of services and special events. The BCLCC proactively serves and is inclusive of a diversified membership—welcoming entrepreneurs, Latino businesses, Latino professionals, corporations, and municipal leaders. Our goal is to bring all these resources together through communication, business education and opportunities by our multicultural mixers and other local events that empower with success to our Latino business community.

The Berks County Latino Chamber of Commerce’s mission is to provide leadership and support for the economic development of the Latino business community of Greater Reading and surrounding communities in Berks County, Pennsylvania. 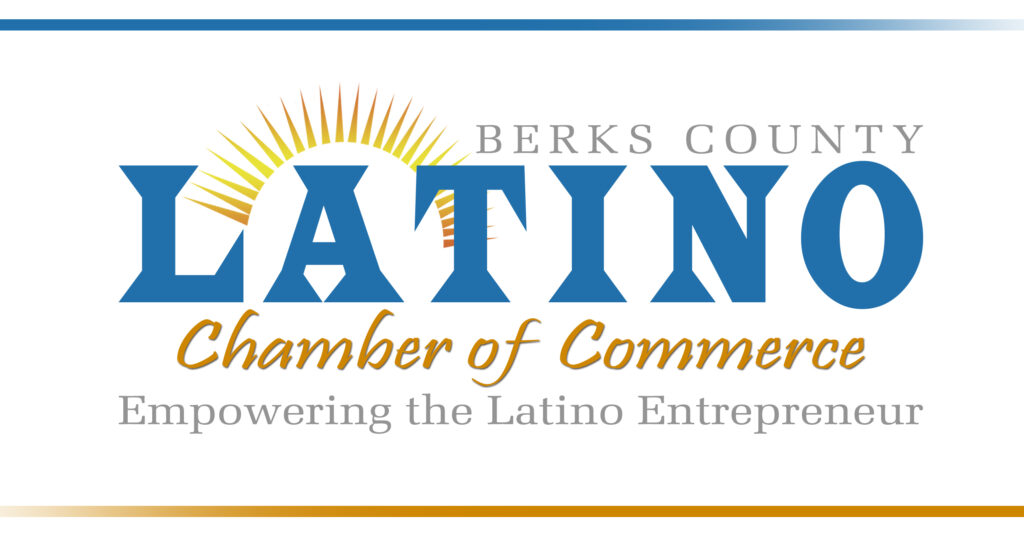 A GROWING AUDIENCE WITH PURCHASING POWER

Over 750,000 Pennsylvanians are of Latino origin. Pennsylvania ranks #13 in the nation in total Hispanic population.

Facebook-f
Copyright 2023 © All rights Reserved. Design by Born With A Gift